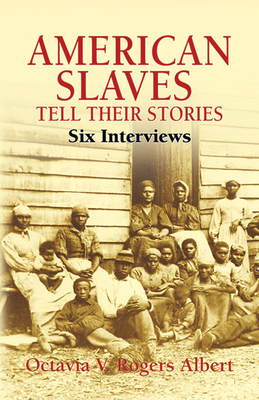 
Will Ship in 1-5 Days from our Distributor
This book cannot be returned
This collection of enthralling personal narratives vivifies life during and just after the era of slavery in the United States. First published 25 years after the Civil War ended, the volume was the work of an educated African-American woman who became the voice of many former slaves. The interviews she recorded tell of cruel punishments, divided families, and debilitating labor, but they also include information about religious beliefs and practices, as well as the condition and progress of former slaves.