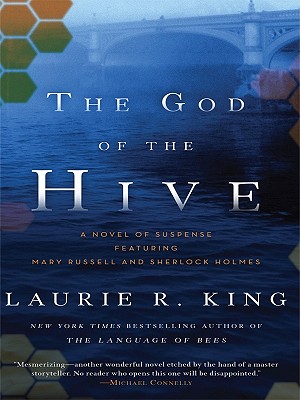 It began as a problem in one of Sherlock Holmes' beloved beehives, led to a murderous cult, and ended -- or so they'd hoped -- with a daring escape from a sacrificial altar. Instead, Mary Russell and her husband, Holmes, have stirred the wrath and the limitless resources of those they've thwarted. Now they are separated and on the run, wanted by the police, and pursued across the Continent by a ruthless enemy with powerful connections.