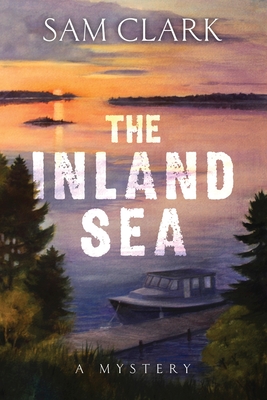 Set in a sequestered part of Lake Champlain known as the Inland Sea, this book is about the people and families who have spent their lives there. Paul Brearley, part owner of Osprey Island, is a handsome, athletic, successful young minister with a beautiful wife and son. In 1990, he suddenly disappears, presumed drowned. Eighteen years later, in 2008, his body, shot dead, is found nearby propped up in a campground lean-to, as if resting from a long walk.

The detective in charge, Fred Davis, is 53, divorced, and just two years from retirement. He knows the lake as well as anyone and dives in to solving Paul's murder and disappearance. What was Paul doing for 18 years? Who shot him? As the investigation develops, Fred finds himself unraveling a web of small events that lead him back in time to a single moment, a boating accident in 1972. This is where our story begins.