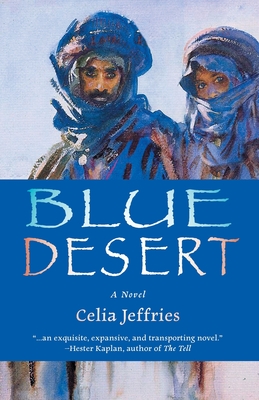 Alice George is a headstrong young British woman who finds herself living among the Tuareg, a tribe of nomadic warriors. While the outside world faces the catastrophe of World War I, the Tuareg continue to crisscross the Sahara as a matrilineal society in which the men are veiled and the women hold property-a world in which anything can happen. It is a world well suited to eighteen-year-old Alice, who discovers a life she could never live in corseted England. In 1917, Alice returns home to a world completely alien to the one she left in the Sahara. Her silence about that life is finally broken sixty years later when she receives a telegram announcing Abu has died in the desert. "Who is Abu?" her husband asks. "My lover," she replies. Thus, begins a weeklong journey of revelation as Alice lays bare her secrets.